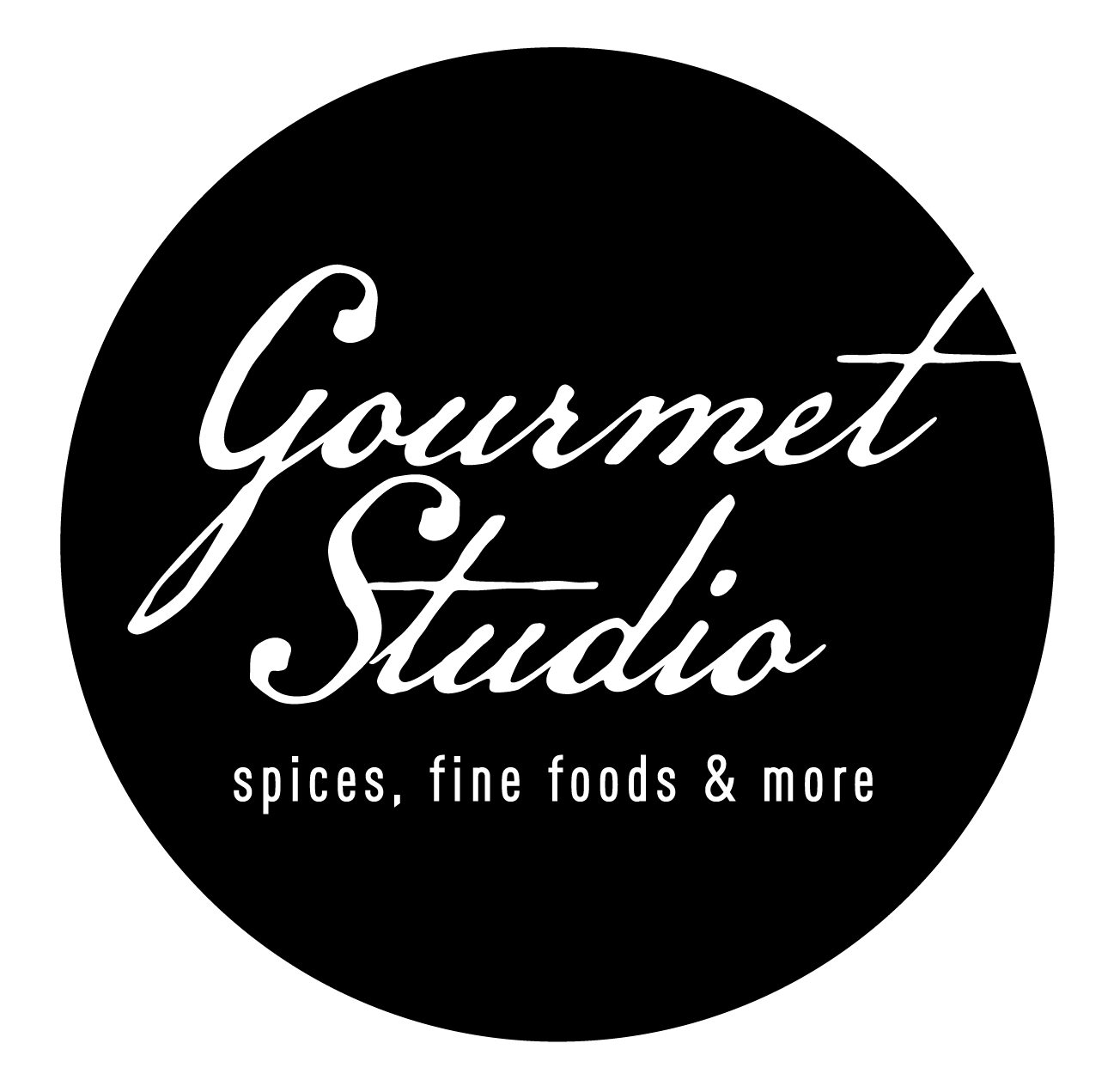 Sarawak black is a Malaysian pepper, grown in mountainous Borneo, and widely considered to be one of the best black peppers in the world – recently being awarded a geographical indication (GI) status. Sarawak black peppercorns are picked when they’re green and ripe, and are then dried in the sun until they turn black and wrinkled allowing their aromas to fully develop.

Sarawak black pepper has big, bold aromas, which mellow in the mouth with fruity, warm and woody notes. Try using the Sarawak pepper in stir fries, chicken curries, and roughly grind over grilled meat and steaks. The bold flavours also make this a strong enough pepper to hold its own in heavily-spiced dishes, like a tagine or a curry.

16 other products in the same category:

Save products on your wishlist to buy them later or share with your friends.